Chair of the OMTs Richard Brooman has provided the following strong endorsement for the Foundation's efforts to purchase Udney Park playing fields.

"A fund was created in 1917 to provide education for the sons of Old Merchant Taylors (OMTs) who had fallen in the Great War and to erect a war memorial. Land in Udney Park Road, Teddington was acquired in 1920 and the OMT War Memorial Sports Ground and pavilion were built, with a small additional loan from the RFU. OMT played Rugby and Cricket at the ground from 1922 until 1937, when they relocated to Croxley Green, to be closer to their school, which had recently moved out of the City of London. In 2011, OMT moved to Sandy Lodge, Northwood, the site of Merchant Taylors’ School.

The chair of AHH, who are selling Udney Park, is Lord Fink. Both of his sons went to Merchant Taylor’s School - so maybe knowing of this link he might be tempted to take a role in ensuring that the OMT legacy is preserved. 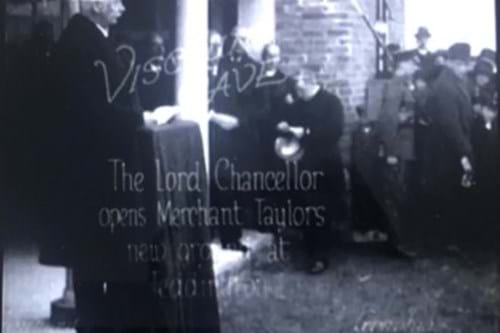 Udney Park continues to attract media attention. As yet there is no indication that any of this media noise will change the position of AHH/ Quantum who are selling the site.

The sale of Udney Park gained national prominence at the weekend with the article below in Saturday's edition of The Times.